How The New Mortgage ‘Stress Test’ Will Affect Homebuyers 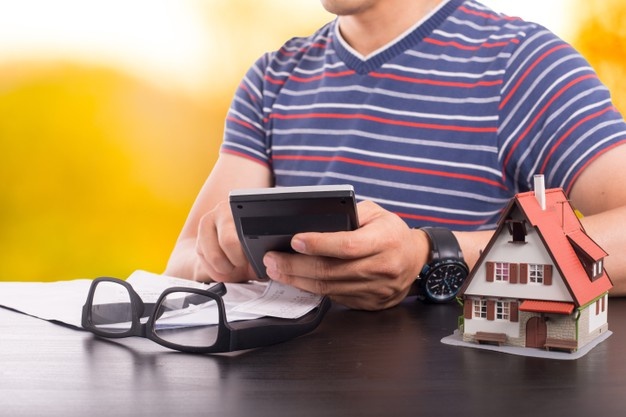 The federal government has attempted to try and cool down the housing market from being overheated by making it tougher to get a mortgage starting in June. The new stress test was announced by the Office of the Superintendent of Financial Institutions in May. The new calculation of the minimum qualifying rate for uninsured mortgages will be set at either the mortgage contract rate plus two percent or 5.25 percent, whatever is greater.

Here’s what that means for buyers:

The current lowest five year fixed mortgage is 1.69 percent, and the average price of a home in Canada is $716,828 since April 2021 according to the Canadian Real Estate Association.

As an example, let’s say that a home buyer wants to get qualified for a mortgage with a rate of 1.69 percent to buy a $716,828 home. After having 20 percent down they would need a mortgage of $573.46. They would have an amortization period of 25 years, their monthly payment would be $2,343.41, according to the federal government’s mortgage calculator.

Before June, the borrower would have been tested against the Bank of Canada’s five-year average conventional mortgage rate of 4.79 percent.

While interest rates are currently at all time lows as a result of the pandemic, they are not guaranteed to stay this way in the long term. In addition to cooling demand, the feds hope this additional stress test will protect buyers who might struggle to make their mortgage payments if interest rates increase in the future.

But, these new rules could hurt first-time home buyers, many who will need their parents to cosign their mortgages. It will cause first-time homebuyers to be more careful with their spending and budgeting. Many think that a tougher stress test was necessary, especially because of the low mortgage delinquency rate in Canada at 0.25 percent nationally.

It doesn’t make sense to stress test at 5.25 percent since they will most likely not pay that rate for the next 5, 10 or even 15 years. These new rules currently only apply to uninsured mortgages. But, the Department of Finance is working to apply the same rules to insured mortgages soon.